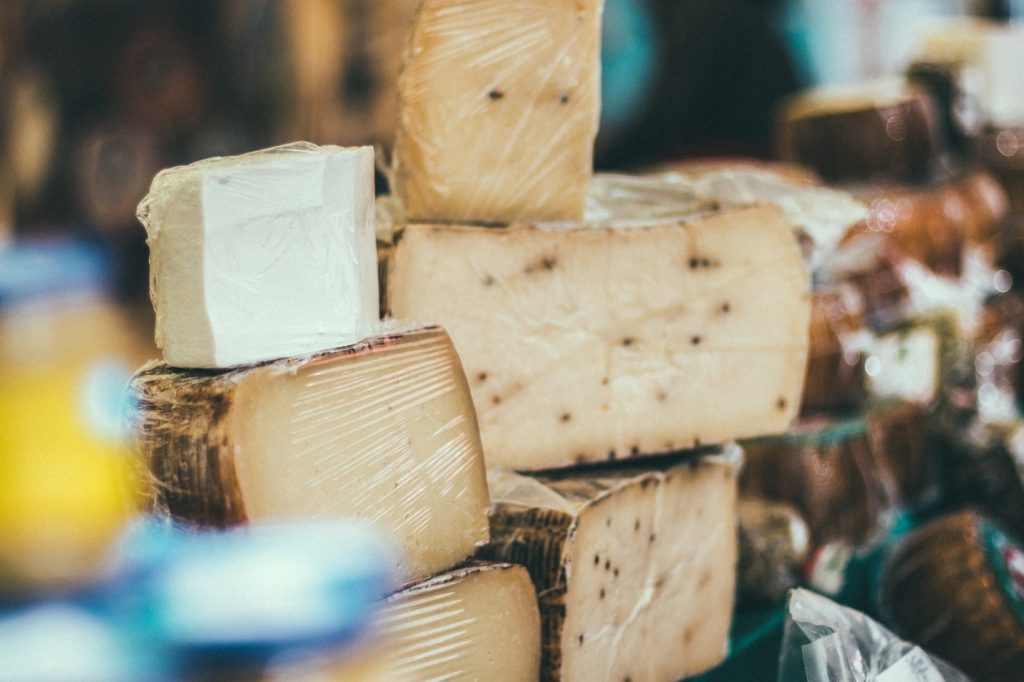 Below we’ve included the most popular cheese terminology in alphabetical order. This way if there’s a certain unfamiliar word or phrase, you can come to this glossary and find out what it means in terms of the cheesemaking process. This list is in no way a complete comprehensive list of everything to do with cheesemaking, but it will give you a better understanding and idea of some of the keywords when it comes to the cheesemaking process.

Refers to measuring the levels of acid in the milk, curd, or cheese.

The process that cheese goes through to mature or develop. In this process, there is a breakdown of protein and fats.

The smell that comes from some cheeses like Camembert when it becomes overripe.

A natural dye that is used to color cheese. Annatto can come in yellow, orange, and red color.

A mixture of either whey or water with high levels of salt that’s commonly used for washing or soaking the cheese.

Used to help rebalance the calcium levels in pasteurized milk.

This refers to a cheese cave or an area where your cheese ages such as a cheese fridge or wine fridge.

A fabric that is used to wrap and drain your cheese. Also known as a butter muslin.

This refers to where the curds are ready to be cut. The curds break easily and cleanly when you poke your finger or a knife through it.

The process when milk will begin to form into the curd after rennet is added.

Ingredients used in cheesemaking to help achieve higher acidity levels as well as influence the flavor of the cheese.

A solid form of the caseins and proteins in the milk. Particularly occurs after the addition of rennet.

A name for small holes that are found in cheeses like Gruyere. These holes are formed by certain bacteria growing.

A type of mold that’s opened ended and used for cheeses like Camembert and Brie.

Typically used in Italian cheeses like Parmesan and Romano to add more flavor.

This refers to when you break up the curds after it’s had time to rest and ripen right before it’s pressed.

A cheese mold is a container with avenues that allow the whey to drain from the cheese while still shaping the cheese into a solid figure.

Are microflora which grows on the cheese surface normally during the aging process. Some cheese is desirable such as in Brie, Camembert, and Blue Cheese, and other times, there’s mold that forms that’s harmful to your cheese.

Inside of the cheese.

Type of milk you will typically purchase from the grocery store. It refers to the process of heat being used to treat the milk to get rid of any bacteria.

The measure of acid vs alkaline. Typically tested by using pH strips.

When you apply pressure to the curds in the cheese mold to remove any extra whey and bind the curds together. Typically done with a cheese press.

An enzyme product that encourages the coagulation of milk into a solid curd. There can be both vegetarian and animal rennet used in the cheesemaking process.

The outside of the cheese, sometimes in the form of mold.

Describes the time when your cheese rests and the starter increases the acidity in the milk.

A device used to measure the temperature of the milk and curds.

A wax that is specifically used to coat and preserve cheese while it ages.

A liquid that results after the curds have formed and is expelled during the pressing stages.

How to Find the Correct Brine Solution Ratio

Most cheesemaking recipes require you to add non-iodized salt. You 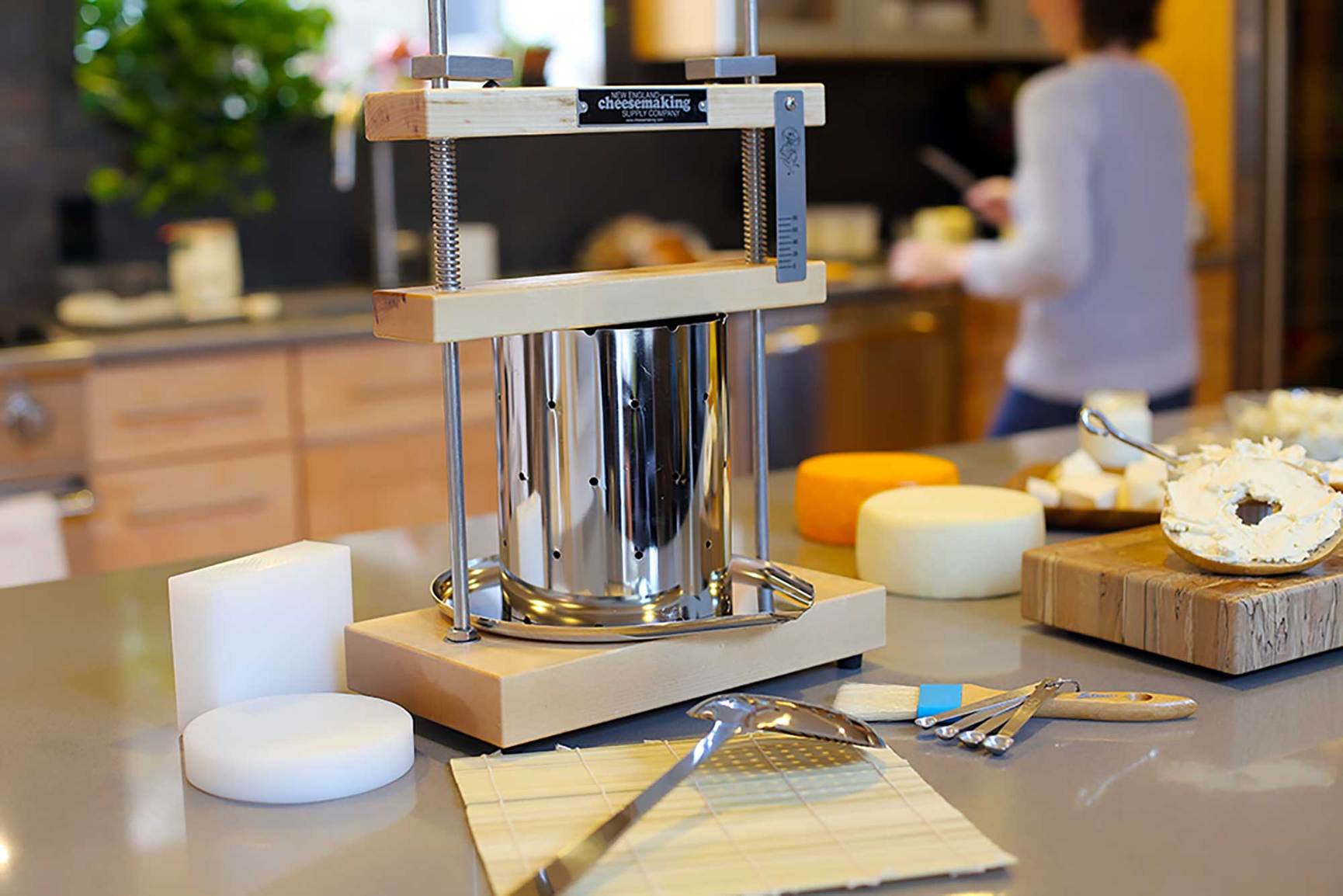 How to Press Cheese

Pressing your cheese is not only a very important step

How to Cut the Curd

The next step after adding the Rennet and allowing the 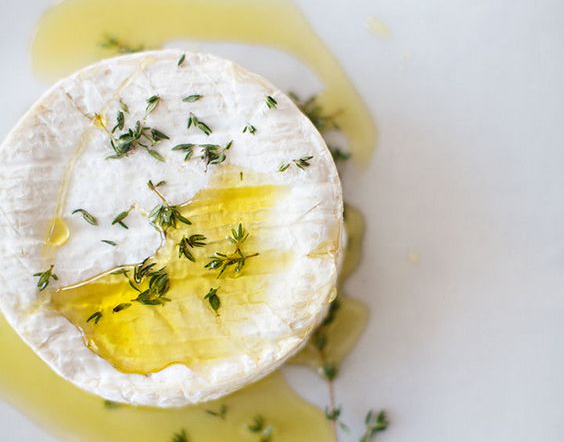 Along with Brie, Camembert is one of the staples when