One of the most important steps when it comes to making cheese is achieving a good, firm curd. Without a good base, the cheese won’t form as it should. It won’t have the proper flavor, texture, and wont’ be much of anything without a stable curd formed.

Using the suggested coagulation times in a cheese recipe will help you deliver a consist curd result. However, you shouldn’t be overly precise with the timing as your curd could take longer or shorter than the recipe for a variety of different reasons. With following the recipe, you will probably end up with the intended flavor of cheese, but it doesn’t mean that you will achieve the intended texture if the curd isn’t properly formed.

There are also various factors that influence milk and Rennet as well. Factors including the Rennet’s strength, amounts used, viability, seasonal or commercial milk variations, heating temperatures, room temperature, acidity levels, and ripening time all can have an effect.

As you become more experienced with the cheesemaking process, you’ll probably want to learn new techniques and the Flocculation Method is a great method that helps you produce more accurate and consistent results when it comes to your curd. The Flocculation Method allows you to get a lot more control over how your curd forms so you can pretty much always get a perfectly firm curd.

The Flocculation Method is a method used to test the point of coagulation, when the solids begin to separate from the whey. This method helps to define the point at which coagulation actually occurs and then uses a standard multiplier to predict the optimum curd set point for the type of cheese you’re making. The standard multiplier is also based on the type of cheese you’re making. See the multipliers below.

These optimum set points help to dictate how much whey is inside of the curd and therefore contributing to the moisture content and the texture of your cheese.

Typically has a higher flocculation time and a larger curd cut. Both of these contribute to soft cheese typically having more moisture in the cheese.

Hard cheese has a lower flocculation time, smaller curd cut size, and therefore releases more whey and moisture and making it a firmer and drier cheese.

Flocculation Method may sound complex, but once you get the hang of it and understand the basics, it’s reasonably simple and will make your cheesemaking process a lot more consistent with the results you achieve.

Step-By-Step How to Do the Flocculation Method

Depending on the type of cheese you’re making, you will need to take the number of minutes it took until coagulation and multiply it by one of the standard multipliers below to determine out your ideal curd strength:

The higher the multiplier, the more moisture is left in the cheese which is why super moist cheeses like Brie and Camembert have a higher multiplier than a hard cheese like Swiss.

Now that you’ve figured out that information, you need work out the total Rennet Set Time –

If you have a coagulation time of 14 minutes and a standard multiplier of 3.5 for Cheddar cheese, you would have a total time of 49-50 minutes of rest time for your Rennet to set.

It’s always a good idea to log your set times you calculate for different types of cheese. This way you can get a better understanding of your cheese, seasonal or environmental factors, and other ingredients that could all impact your cheese. 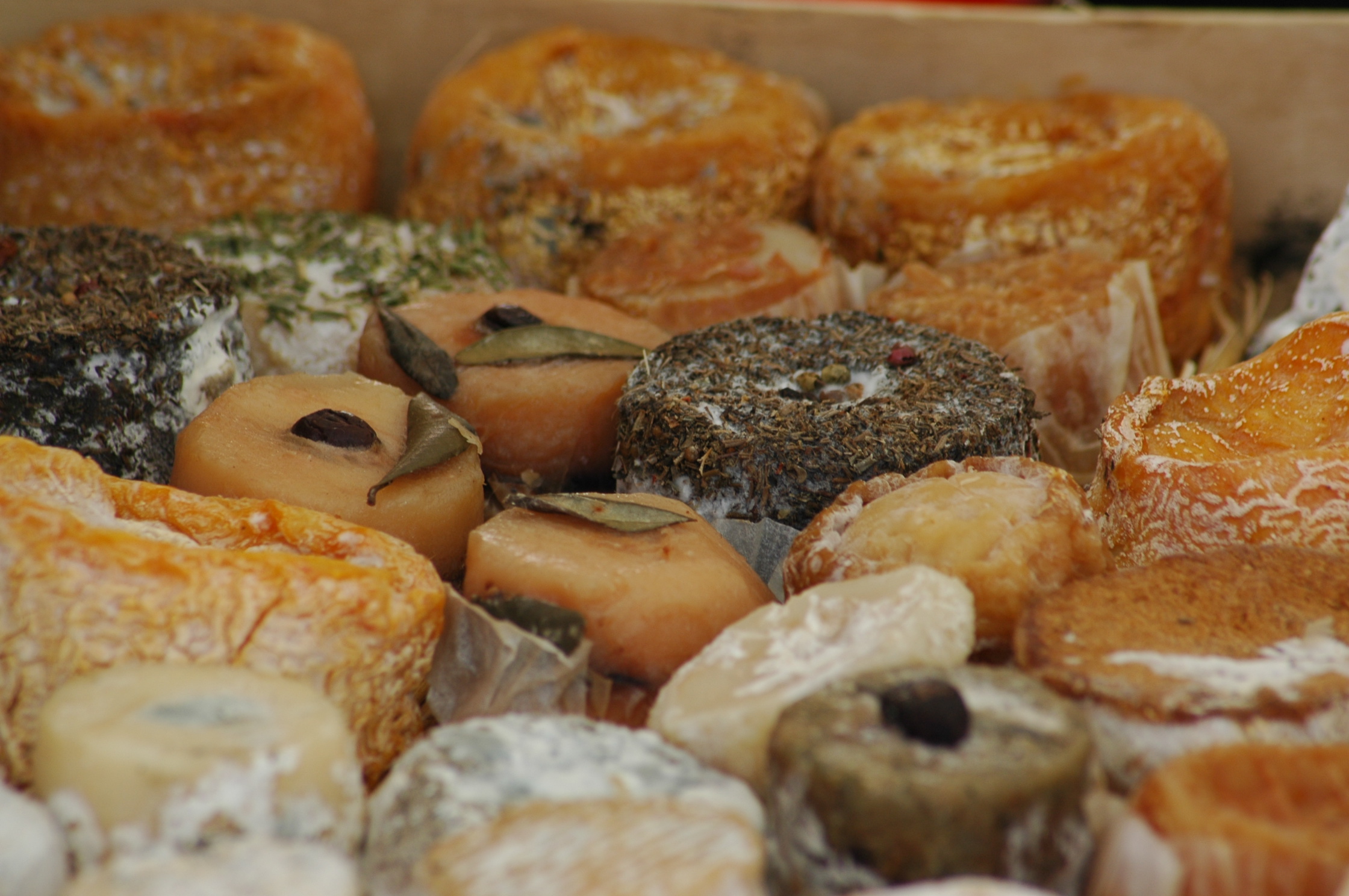 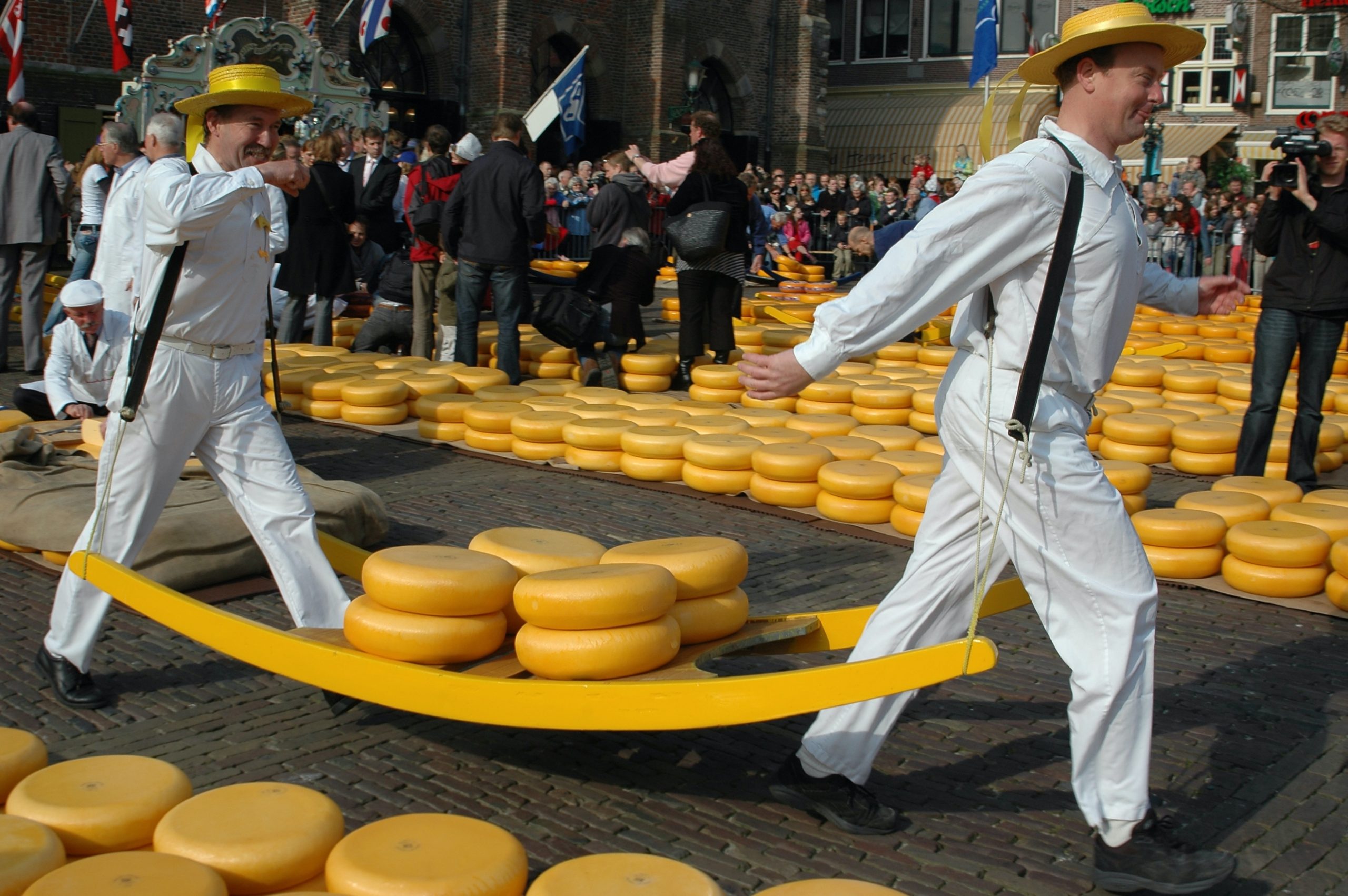 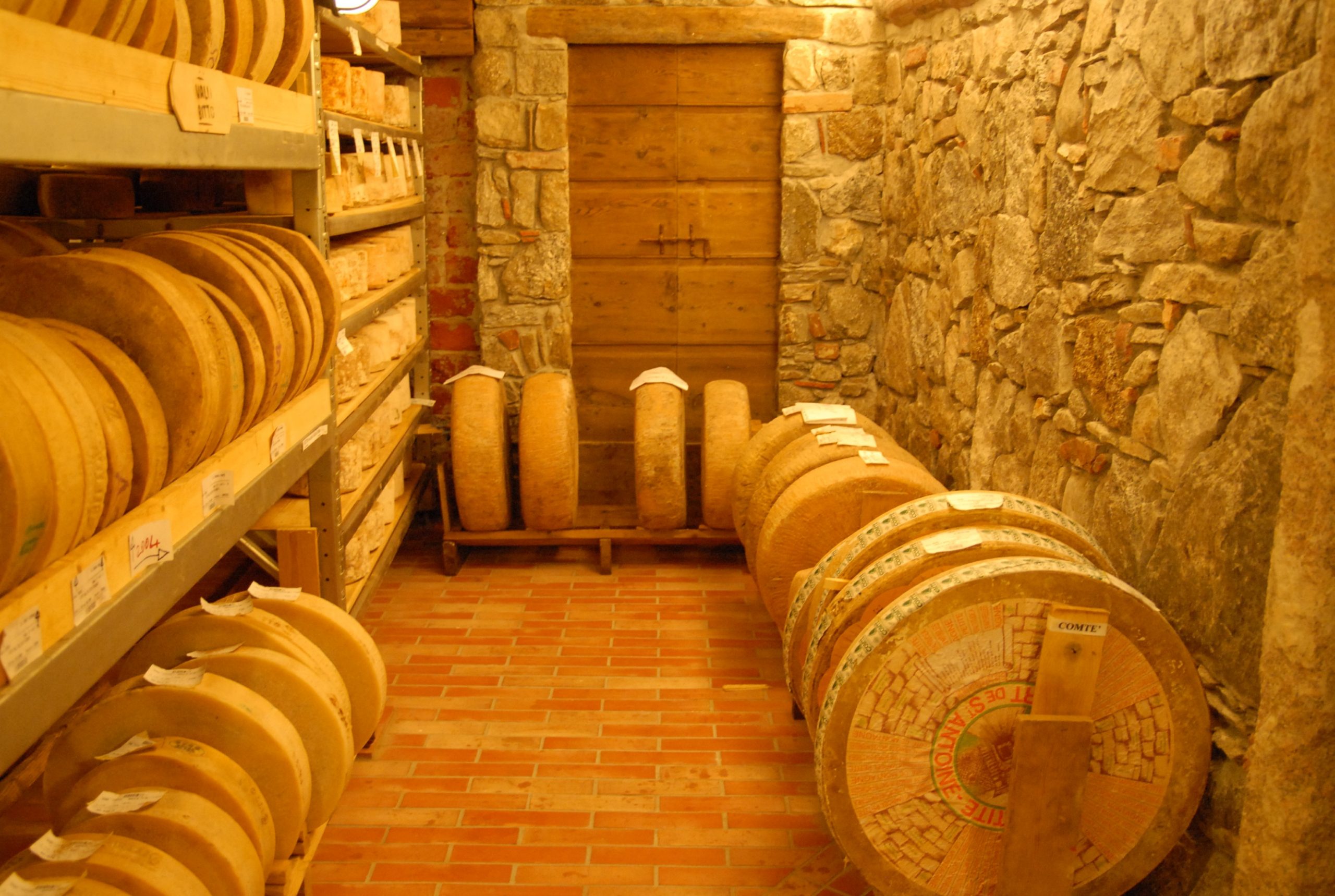 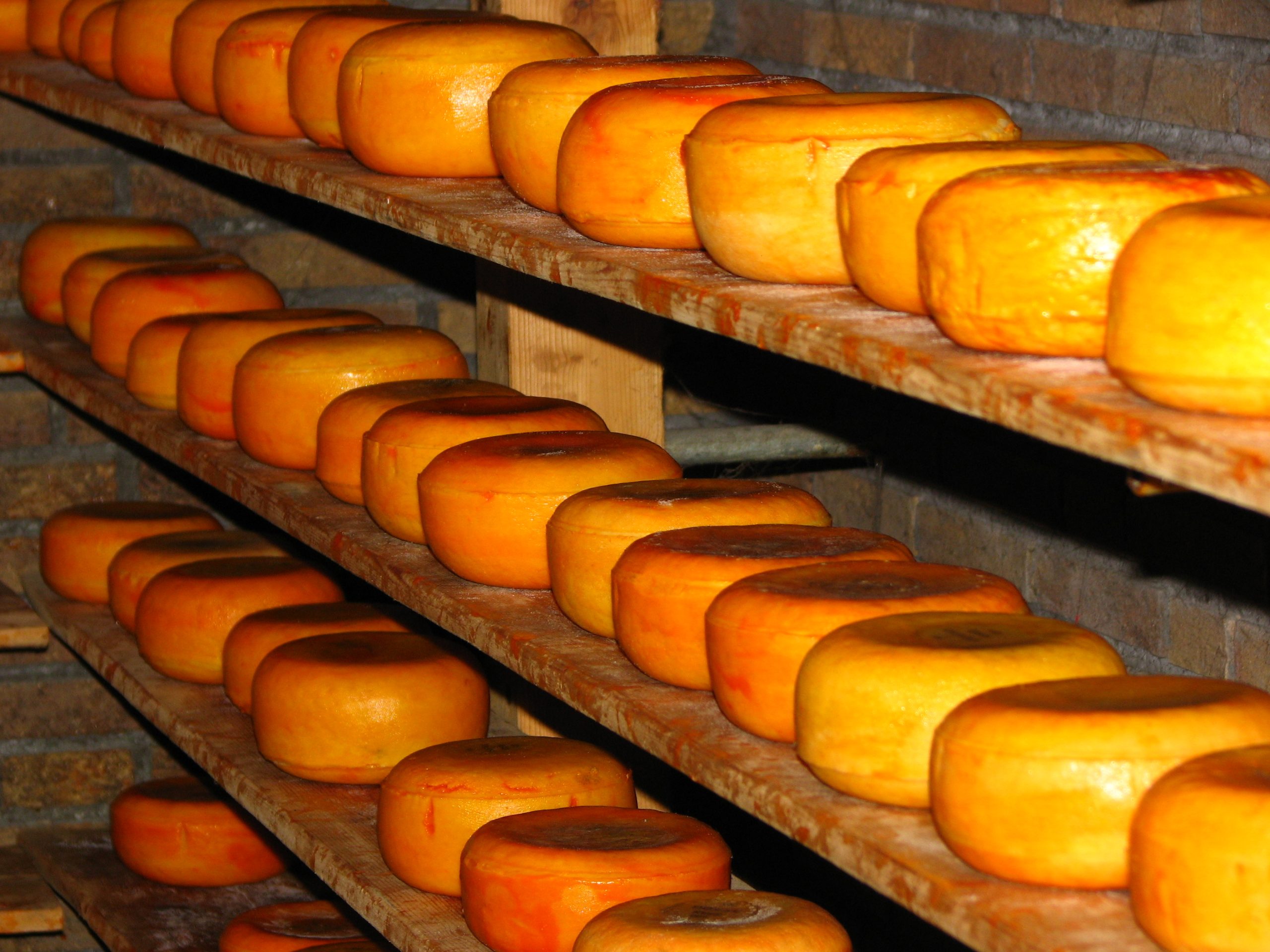 How to Protect Cheese with Wax

All cheese varieties can spoil. That’s why natural preservation processes 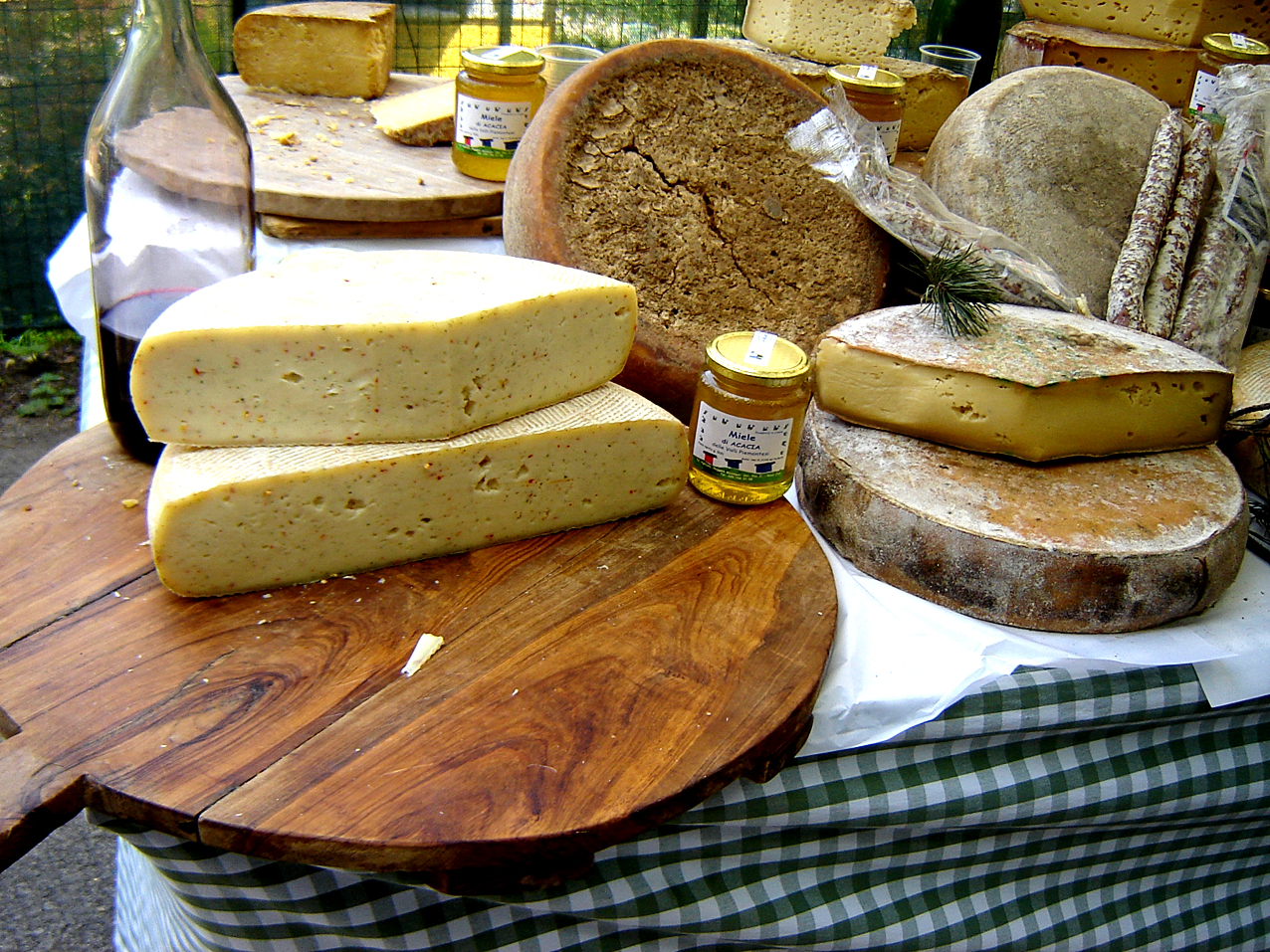 The Best Cheese Must Come from Great Milk

Master cheesemakers can transform any milk into a passable cheese 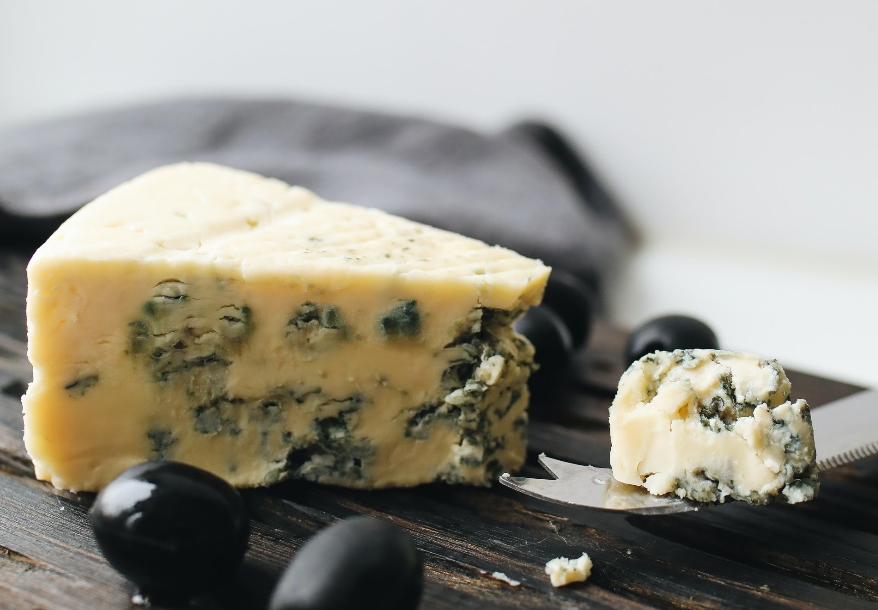 Blue cheese is a very controversial soft cheese, people either